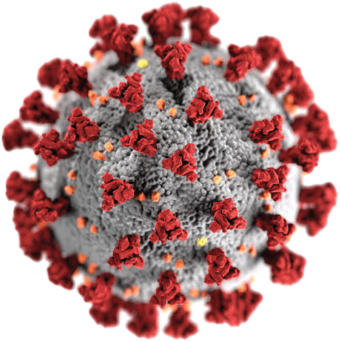 In response to the COVID-19 crisis, the Webster City Police Department is announcing changes in their daily operations during the duration of City Hall’s closing.  The Police Department will continue to provide services to the community while taking precautions to keep their staff safe.

Effectively immediately, the following changes will go into effect:

The Police Department wants to clarify that the only changes in their daily operations will be those conducted one-on-one at City Hall. There will be no disruption in safety services being provided to the community as officers and staff will remain on duty twenty-four hours a day, seven days a week.