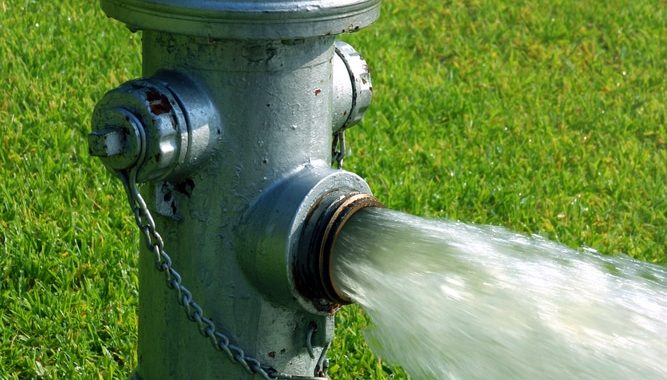 Personnel with the City of Webster City will be performing hydrant flushing in your neighborhood starting April 4, 2022. Work will begin each day at 7:00 a.m. and will follow the schedule below.

Monday, April 4: All fire hydrants within the area South of Ohio Street and West of Des Moines Street.

Wednesday, April 6: All fire hydrants within the area South of Second and North of Elm Street. Also, the area North of East Dubuque, West of Bell, North of the East West leg of High Street to include the easement to Hillcrest Mobile Home Court.

Thursday, April 7:  All fire hydrants within the area North of Second Street. This is to include the White Fox to 210th to Des Moines Street loop outside the city limits. This will also include the area to Van Diest Supply

Friday, April 8: All fire hydrants within the area South of Ohio Street and East of Des Moines Street. Also, all hydrants south of Highway 20.

After work is completed it is recommended that residents first turn on an outside water faucet for a few minutes to flush any rust or sediment from your water service line. Any discoloration of water or small particles of lime in your water should last for only a short period of time.

Flushing operations should be completed by 4:00 p.m. each day.  In the event of inclement weather or unforeseen events, the flushing schedule may be adjusted.  The cooperation of the public is appreciated during this period of inconvenience.