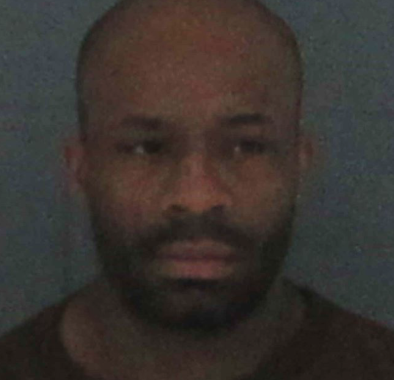 Public’s help is being sought in locating a wanted individual

The Webster City Police Department is seeking the public’s help in locating a wanted person.

On August 22, 2019 at 0330 hours the Webster City Police Department was called to assist a Bail Bondsman with apprehending a subject located at 1024 Bank Street in Webster City.  When officers arrived the subject, identified as Terrance Michael Foy, fled on foot.  While at the residence officers encountered a female screaming for help.  The female reported to officers she had been involved in a domestic disturbance with Foy and needed emergency help.

The police department is asking for assistance in locating Foy for his role in the domestic disturbance that occurred at 1024 Bank Street.  Terrance Michael Foy (32) is described as dark skinned, 6’00” and 215 pounds.  Foy was last seen in the area shirtless.  It is believed he may be trying to get back to the Fort Dodge area.

Foy is wanted on the following criminal charges:

Foy is considered dangerous and if located call 911.  DO NOT TRY TO APPREHEND HIM.

If you have information on his location and want to remain anonymous, tips can be provided through the following methods:

The Webster City Police Department was assisted by the Hamilton County Sheriff’s Office.