Public Notice is hereby given that it is the intention of the City Council of the City of Webster City, Iowa, to take sealed bids for the sale of City-owned property located east of and adjacent to 509 Cherry Street, legally described as follows: 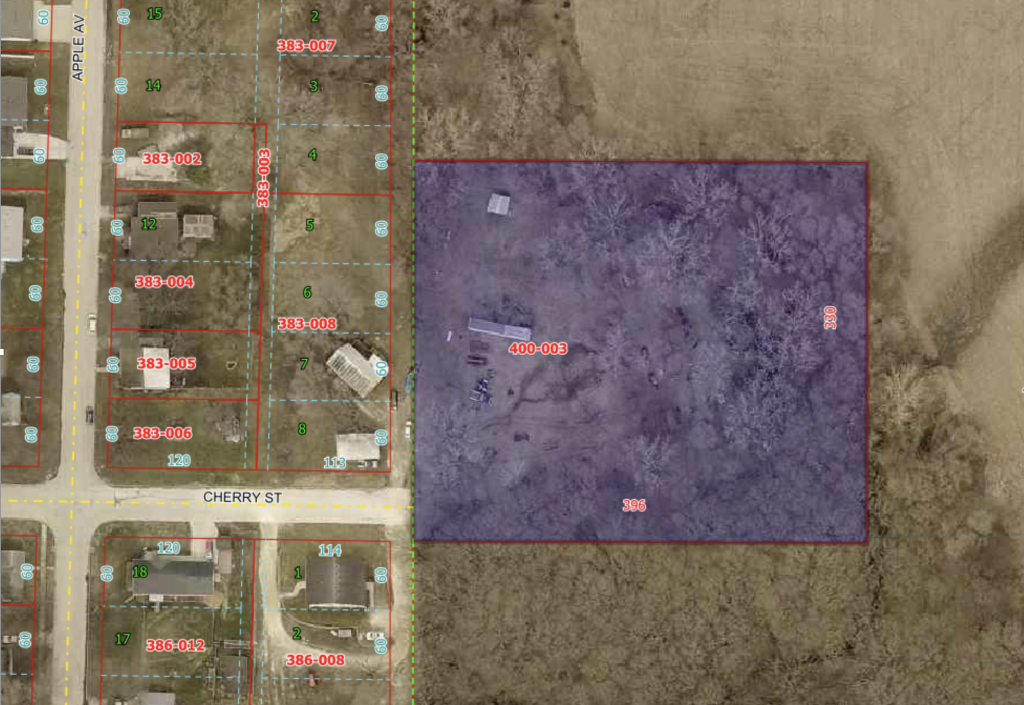 The property will be sold “as is” and with the knowledge that it was a former dump site for the City.

Sealed bids will be opened at 2 p.m. on February 19, 2020, at City Hall, 400 Second Street, Webster City, Iowa. Following the opening of said bids, the highest accepted bidder will be contacted and will be required to sign a Purchase Agreement with the bid price and other applicable terms, at the discretion of the City, being included with a closing date of no longer than forty-five (45) days following the opening of said bids.

The City Council reserves the right to reject any and all bids for any reason, including but not limited to, the highest bid failing to be considered a fair market value for said property. The buyer will be responsible for all administrative costs, legal fees, and closing costs.