As part of the Senior Design Capstone Course, Civil & Environmental Engineering students conducted a structural analysis of the historic Elks Club Building in downtown Webster City.  The project included design alternatives for the interior and facade of the building based on several options for future use of the building.

The Elks Club was built in 1906 and for years served as a hub for entertainment and social events. The community can recount stories of big-name musicians packing the second story dance floor that would bounce under the weight of the dancing. The building was home to many weddings, 4H meetings, reunions, and more. There was allegedly once even a bowling alley in the basement. All three floors had bars at one time. Whenever the building is brought up in a discussion, it stirs the reminiscence of the older generations and the imagination of the young.

For the past couple decades, however, it has been neglected in its use. It suffered water damage in the rear of the building (the roof was since replaced) and is mostly used for storage.  Webster City hopes to turn this building into the community hub of yesteryear once again. 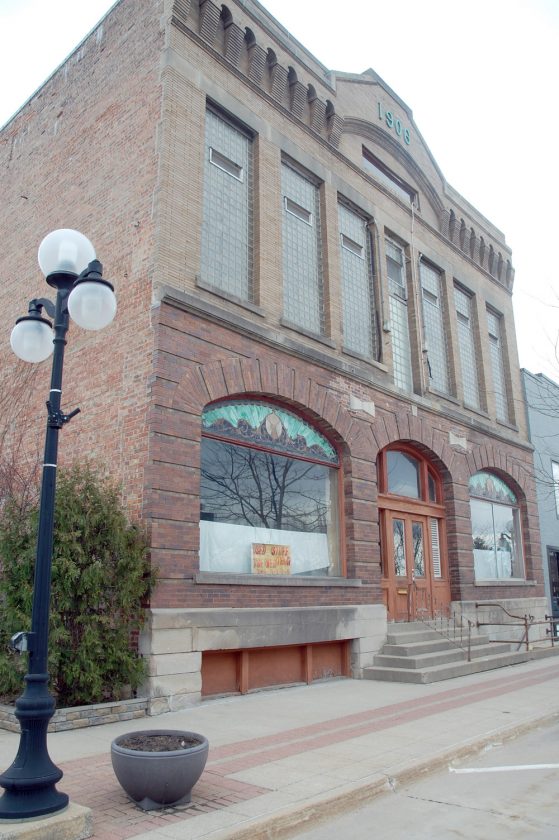