Public WorksHow we kept your lights on

How we kept your lights on 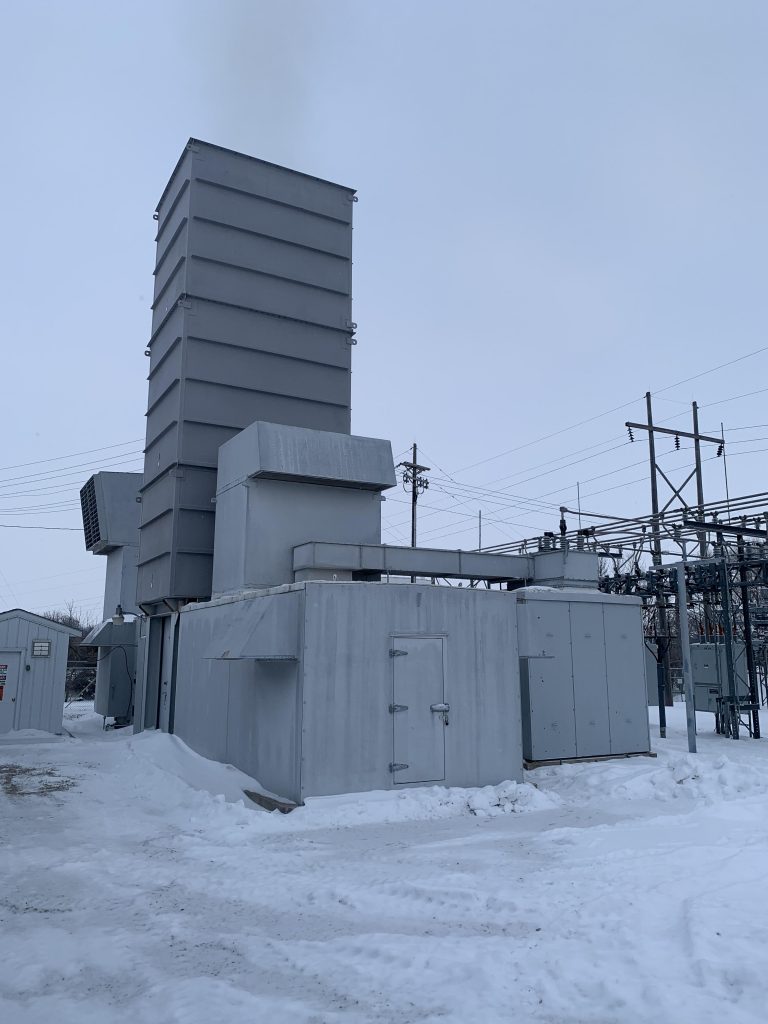 As many of us deal with the extreme cold and snow, we often overlook and take for granted each day that our lights will stay on. As you watched the news this week, you heard about the issues with the electrical grid in the Midwest. Have you wondered why Webster City residents were not impacted by the rolling blackouts as many other communities experienced?

The City of Webster City purchases electric power from Corn Belt Power Cooperative(CBPC) based in Humboldt, Iowa. We are part of the system through Basin Electric based in Bismarck, North Dakota.

In 2015, Corn Belt Power Cooperative joined with SPP (Southwest Power Pool)  which is an RTO (Regional Transmission Organization) based out of Little Rock, Arkansas. It is a non-profit corporation to oversee and ensure reliable supplies of power, adequate transmission infrastructure and competitive wholesale electricity prices.

On February 12, Corn Belt contacted the City of Webster City to inform us that we would have to operate our Jet Turbine due to weather conditions, generation issues, lack of wind and high market prices in the SPP footprint.

At approximately 9:00 AM, staff from the City of Webster City Electric Utility started generating power with our Jet Turbine. The Jet Turbine has been running 24-hours per day since that time and is burning approximately 2,500 gallons of fuel per hour.  At full capacity, the Jet Turbine can produce 25 megawatts of electricity. This week we have been able to supply all local needs in addition to putting 7-10 megawatts of electricity out onto the grid helping to alleviate some of the electrical loads on the grid.

To keep the Jet Turbine running, it requires large amounts of fuel. We have had 42  semitrucks delivering 8,000 gallons of fuel each load. We unload into a 500,000-gallon storage tank and from there it flows through underground pipes to a 10,000-gallon tank  into a pre-heated fuel building and into the Jet Turbine.

In order for the Jet Turbine to run effectively, the City of Webster City Electric Utility has two employees that are trained and responsible for the operation, maintenance and safety of running the equipment. Ryan Orton and Derrick Barnes have worked tirelessly since coming on line last Friday, February 12, and have split their time so that one person has been on duty at all times. All fuel and labor costs are paid by CBPC.

Going forward, Webster City residents can take comfort in the fact that the Jet Turbine is on standby for when the need arises to keep the power on and them safe.