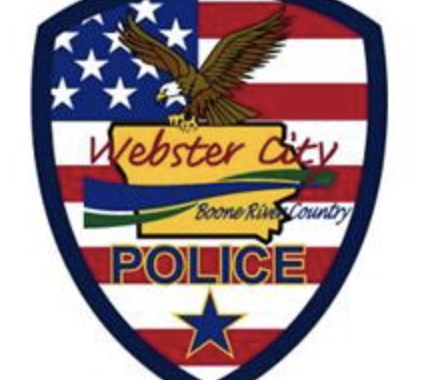 On September 20, 2020 at 1420 hours Webster City Police Officers were called to Van Diest Medical Center for a subject who had been dropped off with multiple stab wounds. When officers arrived, they found a male with multiple stab wounds to his torso. The male was identified as Nicholas Walter Janvrin (28) of Webster City. Mr. Janvrin told officers he was involved in an altercation with an acquaintance in front of his residence located at 744 First Street. The acquaintance was identified as Ty Christian Pippin (21) of Webster City.

The Webster City Police Department was assisted by the Hamilton County Attorney’s Office during this investigation.