Even though most of the area July 4th observances have been canceled, thanks to the COVID-19 pandemic, many area residents are planning to hold their own celebrations. 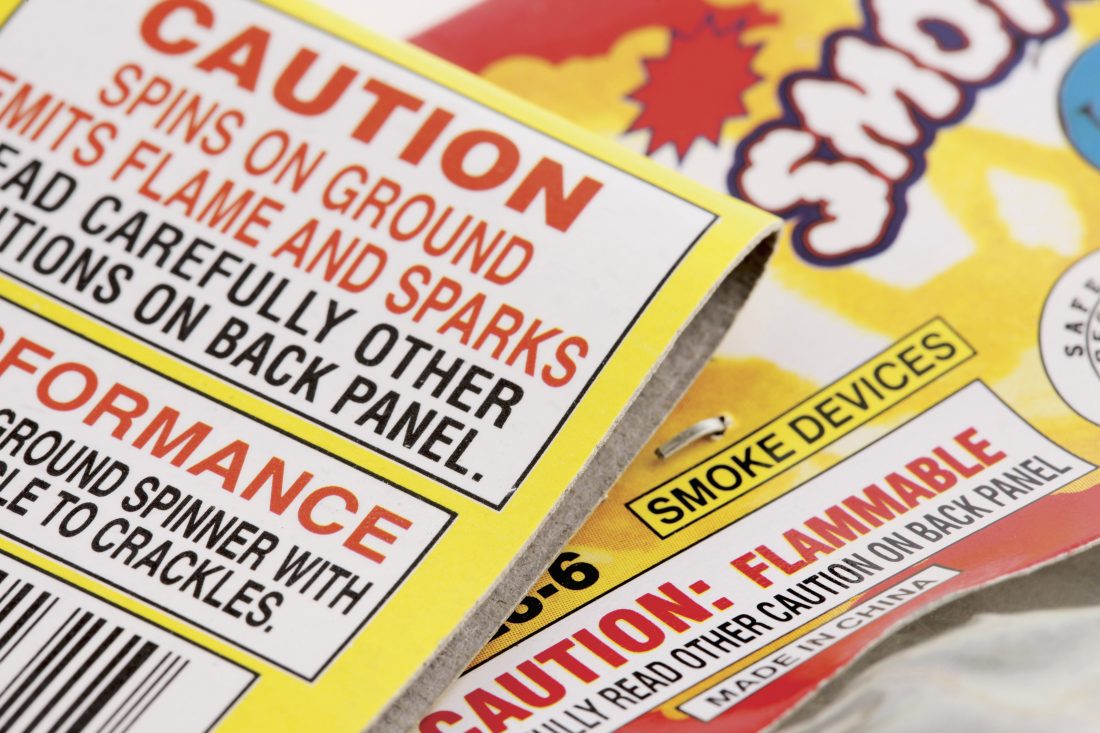 Even though most of the area July 4th observances have been canceled, thanks to the COVID-19 pandemic, many area residents are planning to hold their own celebrations.

If those celebrations will include the use of fireworks, Webster City Fire Chief Chuck Stansfield said there are some regulations and precautions to remember before firing off a display.

“First of all, you have to be 18-years old to light fireworks, “he said. “You need to make sure an adult is the one actually lighting the devices.”

He also urged adults to keep children away from the area where the devices are being lit.

“Kids need to stay a safe distance away to avoid any accidents,”

Stansfield encouraged those using fireworks to keep a water hose with a nozzle handy to douse any sparks or fireworks that don’t fire off properly.

“This weekend is looking a little dry, so it would be smart to keep a hose nearby,” he said.

Stansfield encouraged area residents to read directions on the fireworks and to use them as intended.

“It can be extremely dangerous if people light them in ways that aren’t intended,” he said. The result can be serious hand or face injuries.

“That can happen if they hold the fireworks when it’s meant to be lit on the ground, or if they pick one up that didn’t fire off properly,” Stansfield.

Stansfield also recommended that property owners keep the used fireworks away from structures, and even wet down the debris.

“A common mistake is people will put the used fireworks in a garbage can next to the house or garage. If there is still a spark, there’s a chance that a fire could be started,” he said.

“Fireworks and alcohol do not mix,” he said, adding, “The ordinance actually prohibits people from shooting fireworks under the influence.”

Stansfield urged area residents to remember to use good judgment when discharging fireworks to keep family and neighbors safe from injury and fire.