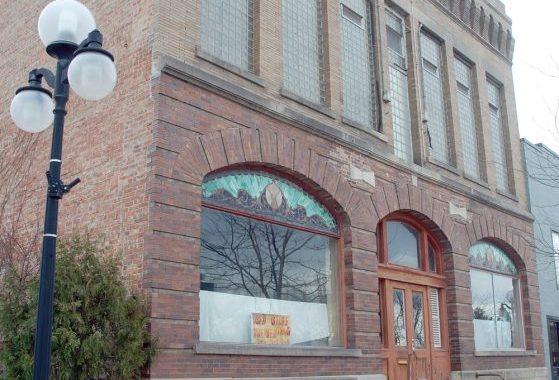 An architectural firm has been hired to find ways to restore the exterior of the former Elks Club building in downtown Webster City.

The two-story masonry building at 713 Second St. was built in 1906. It’s now owned by the non-profit organization LIFT WC, which is seeking to restore it.

“The idea is to get it completely refurbished so it can be reused,” Mayor John Hawkins said.

The City Council took a step toward doing that on Monday by hiring ASK Studio, of Des Moines, to prepare plans for facade improvements. The firm will be paid $19,216.

The money will come from what was once a revolving loan fund started by the city with a grant from the United States Department of Agriculture almost 30 years ago.

“They don’t want us to revolve it anymore,” Hawkins said. “They told us we have to spend the money down.”

Lindsay Henderson, the city’s community vitality director, said one other firm submitted a proposal for the facade designs, but ASK Studio was recommended to the council because it has more experience with historic preservation projects.

When Lift WC acquired the building, it was full of material. Volunteers have been cleaning it out. Hawkins said five roll-off garbage containers and six large scrap bins have been filled so far and there’s more removal work to be done.

Councilman Matt McKinney was absent from the otherwise unanimous vote to award the contract to ASK Studio.

View the article as it originally appeared in the Daily Freeman-Journal.