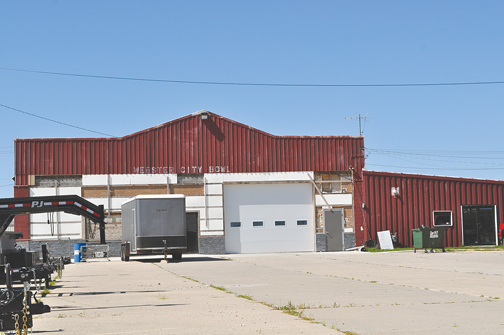 Perin Industries to begin production next month; will employ 35 to 40 people

A new business specializing in precision parts for the aerospace and medical equipment industries is expected to begin production in Webster City next month.

Perin Industries is expected to employ 35 to 40 people within a decade. It will pay an average wage of $22.50 per hour.

The company is setting up shop in a former bowling alley at 1941 James St.

John Perin, the company’s owner, told the City Council Monday that equipment is to be delivered this month and production will start next month.

The company will do computer-numerically-controlled multi-spindle machining, according to information presented to the council.

The council gave the new company a boost Monday night by giving it a $13,140 forgivable loan.

The money will come from the municipal electric utility. It will help to pay for upgrading the electrical system in the old bowling alley.

The council voted unanimously to approve the forgivable loan.

Click to view this article as it originally appeared in the Daily Freeman-Journal.